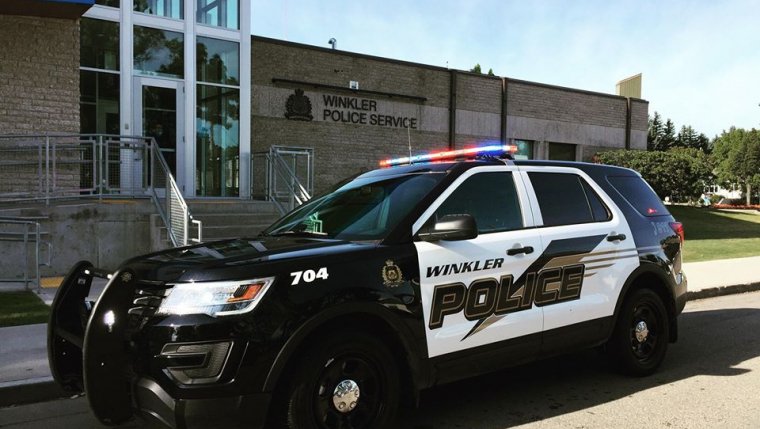 WINKLER, MB - Winkler Police discover methamphetamines in a vehicle they stopped that had young children as passengers.

Winkler officers stopped a grey Dodge Caravan on Tumbleweed Lane near Main Street in the city as part of an on-going investigation into methamphetamine trafficking.

Police said they were disturbed that there were three young children in the vehicle at the time. In order to protect the identity of these children, police will not release the names of the adults that have been arrested.

The adult male driver will be charged with possessing methamphetamine for the purpose of trafficking and possessing proceeds obtained by crime.

One of the adult female passengers will be charged with possessing methamphetamine for the purpose of trafficking.

Winkler Police did thank the Morden and Altona Police Services for their help in this investigation.