Will Remote Learning Be Extended? 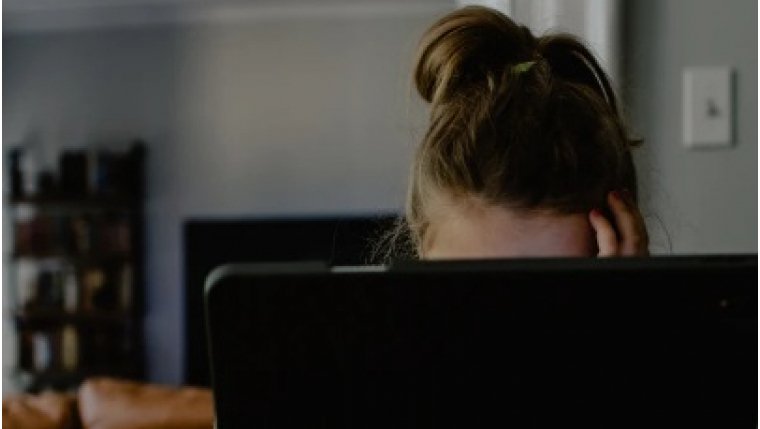 WINNIPEG - A week into a two-week mandated remote learning period for thousands of students from grades 7 through 12, speculation is growing around whether Manitoba’s post-New Year celebration COVID-19 numbers will point to a remote learning extension, or will send students back to school.

Remote learning was extended for another two weeks in northwestern Ontario because of a rising number of cases there. The Northwestern Health Unit announced that in-person learning in Fort Frances would be delayed until Jan. 25, though exceptions would be made for students who can’t be accommodated and need in-person instruction.

When Manitoba's remote learning program was announced in early December, then-Education Minister Kelvin Goertzen said the decision to move grades 7 to 12 to remote learning was made after consulting with health officials in the weeks leading up to winter break. It deemed the best option to reduce the spread of COVID-19 after the possibility of close contacts over the holidays. Goertzen was replaced as education minister by Cliff Cullen on January 5, while Heather Steffensen took over Cameron Friesen’s job as health minister.