Will Next Manitoba Premier Be A Woman? 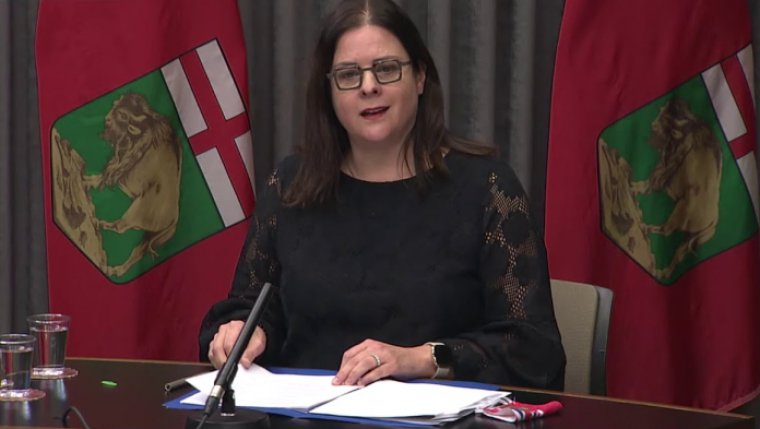 WINNIPEG - Political scientists say while the race to replace Manitoba’s premier is just getting started, Heather Stefanson, the first to step in as a candidate for the job, is among two other women who may end up throwing their hats into the ring. If one of them wins the leadership race, Manitoba could have the first female premier in its 151-year history.

Stefanson resigned from her role as health minister on Tuesday, with Mental Health, Wellness, and Recovery Minister Audrey Gordon taking on the portfolio soon afterward. Stefanson has represented Tuxedo since 2000, and also has experience as Families Minister and Justice Minister.

Experts have speculated that Families Minister Rochelle Squires and Conservative Portage—Lisgar MP Candice Bergen have also been touted as possible candidates, although Bergen is currently an incumbent running in the snap federal election announced on Sunday. Finance Minister Scott Fielding has also hinted that he’s considering putting his name forward.

Last week, Premier Brian Pallister said he wouldn’t lead his PC team in the 2023 provincial election. Pallister says he’ll convene a meeting of his party’s executive council in the coming days to determine rules for a leadership election.

When Brian Pallister ran for the role of Premier in 2016, four years after becoming leader of the PCs, he positioned the party as the solution to the challenges faced during the decades of NDP government, an administration that ended amid controversy surrounding Greg Selinger's leadership. The PC party would win with 40 seats, one of the largest majority governments in Manitoba history.