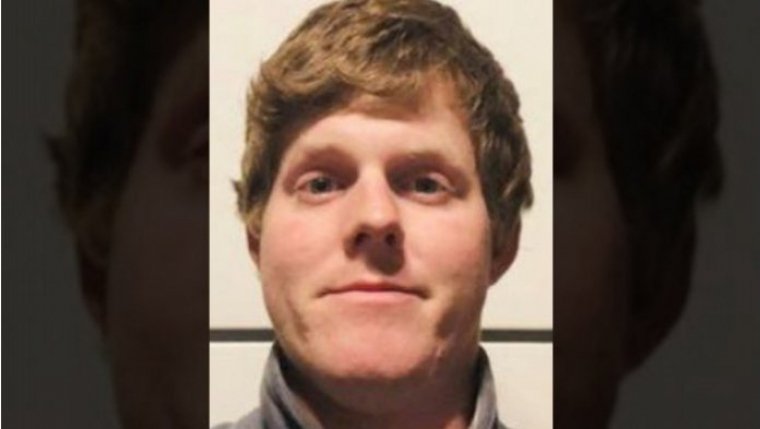 WINNIPEG - RCMP have now charged 34 year old Eric Wildman with the murder of his neighbour.

40 year old Clifford Joseph was last seen in early June and remains that were found in Stead, a community in southeastern Manitoba, were confirmed to be his in late July. 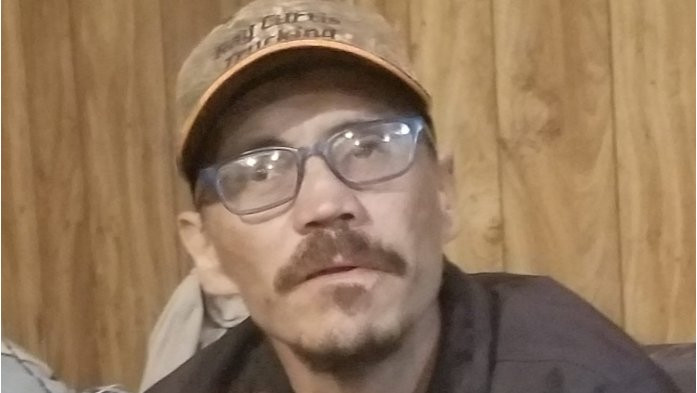 Wildman was considered a suspect in Joseph's death when he was involved in a shootout with police near Belleville, Ontario in mid-June.