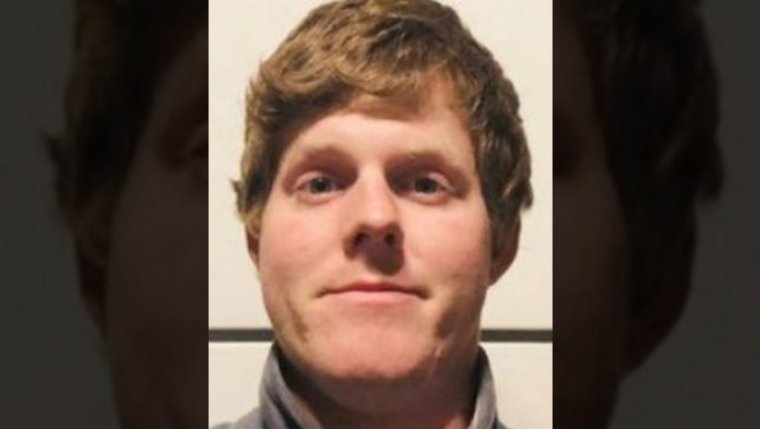 WINNIPEG - Ontario Provincial Police say their officers were shot at as they tried to enter a home where a Manitoba murder suspect was found after a week-long manhunt.

Police explain they were met with gunfire, and engaged in “lengthy negotiations,” before 34-year-old Eric Wildman was arrested by the OPP near Belleville, Ontario, about 190 km east of Toronto, at around 6:30 this morning. The OPP arrested another man at the residence for questioning, who they say is an associate of the suspect, and took Wildman into custody to be transported to Winnipeg.

Eric Wildman, a suspect from @rcmpmb was taken into custody early this morning in #PrinceEdOPP.
Thank you to everyone involved, the assistance of the OPP crisis negotiators was crucial and helped facilitate a peaceful surrender. https://t.co/8pTSCBkp5j pic.twitter.com/lzLdr9gIbk
— Ontario Provincial Police (@OPP_News) June 18, 2021

The arrest took place about 2,200 km east of Wildman’s home. The suspect had lived in the RM of St. Clements, 43 minutes northeast of Winnipeg, and had been missing since June 7. Wildman is suspected of homicide in connection with the disappearance of 40-year-old Clifford Joseph, also of St. Clements, who was reported missing on the same day. 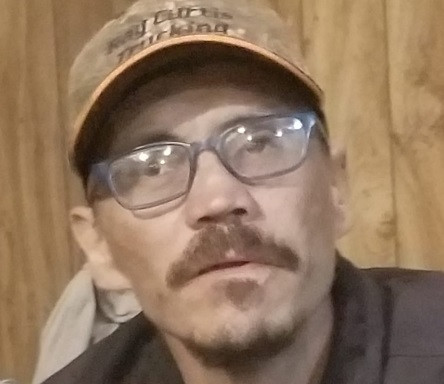 A rented grey 2020 Chevy Equinox believed to be driven by Wildman had been spotted in Manitoba several times this week, including in Lockport and Whiteshell Provincial Park, which triggered a heavy police presence.

Police say they recovered the suspect’s truck on Sunday, and found a large amount of firearms and ammo, as well as police patches, tactical equipment, and clothes that resembled a police uniform, inside. Investigators had been concerned that Wildman may have had access to additional firearms and police gear.

Nobody was injured during the confrontation.