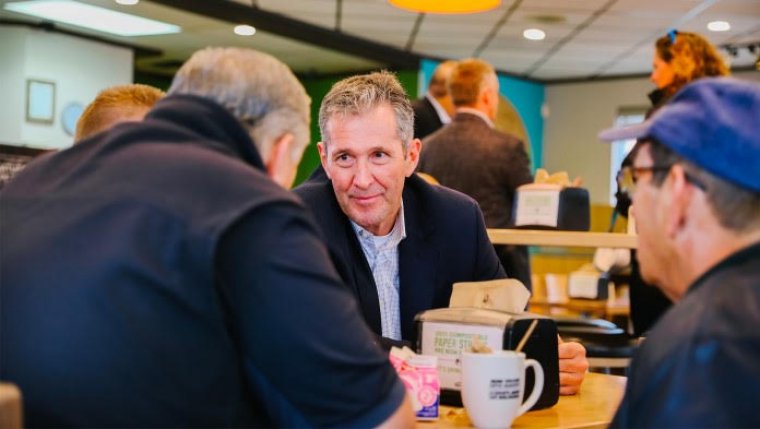 WINNIPEG - When Brian Pallister ran for the role of Premier in 2016, he positioned his party as the solution to the challenges faced during the decades of NDP government, an administration that ended amid controversy surrounding Greg Selinger's leadership. The PC party would win with 40 seats, one of the largest majority governments in Manitoba history. In March 2020, Pallister's government announced that they had solved one of those challenges by balancing the budget. Soon after, COVID-19 happened, bringing with it enormous challenges of its own, and changing the course of Pallister’s legacy.

Now that Premier Brian Pallister has announced it’s time for someone new to lead the PC team, there’s been speculation about several candidates the party may choose for the job.

- Scott Fielding, Minister of Finance: MLA for Kirkfield Park, Fielding has a degree in economics from the U of M. After the PCs won over more than 53 per cent of Manitobans on their promise to balance the books, Fielding may seem to some to be a good fit to help the province recover from pandemic expenses.

- Cameron Friesen, Minister of Justice and Attorney General: Has represented Morden-Winkler since 2011. He also has experience with both finance and health portfolios. In the 2016 election, Friesen won with more than 85 per cent of the vote.

- Kelvin Goertzen, Deputy Premier and Minister of Public Affairs: Was first elected 18 years ago. He’s also the government house leader and is one of the most senior ministers. He hasn’t shown to be very eager to fill the role of premier.

- Rochelle Squires, Minister of Families, Accessibility, and Francophone Affairs: In Winnipeg’s Riel constituency, also has experience with rural leadership. Recently signed on to a $1.2-billion 10-doller-a-day child care agreement with the federal government.

Pallister, who is 67, will stay in office until the PC Party completes the process of selecting a new leader. He says he’s looking forward to spending more time with his family.