What's In A Name Change 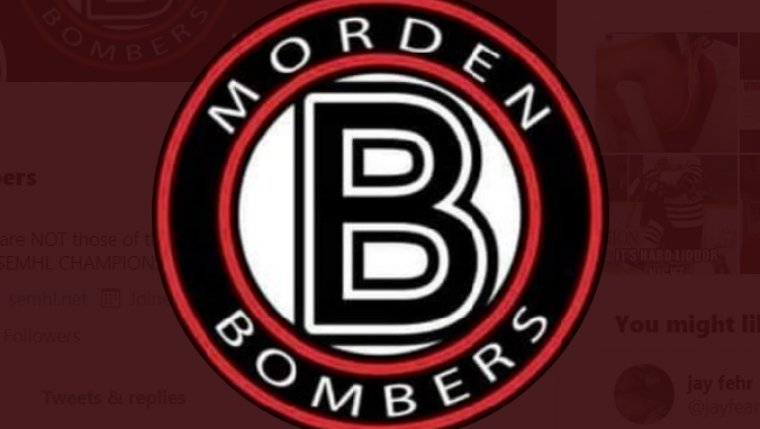 WINNIPEG - Morden's team in the South Eastern Manitoba Hockey League has changed its name to the Bombers.

The new name has replaced the old one on all the club's social media accounts after backlash against the use of indigenous names and caricatures to represent this and other teams.

The NFL team in Washington and the Edmonton CFL franchise have both promised to change their names as well.