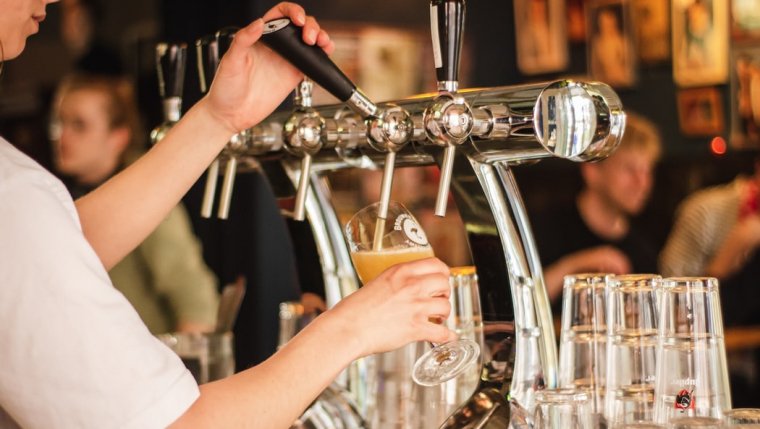 WINNIPEG - A new study from Stats Canada suggests Manitoba has one of the highest rates of increased alcohol consumption in the country as a result of COVID-19. The study of 3,941 Canadians aged 15 to 90 examined how trends around drinking and cannabis use have changed between the pre-pandemic and post-pandemic eras, as well as the social and other factors behind any changes. It found that while Ontario saw the highest spike in alcohol consumption at 30 per cent, 27 per cent of people the prairie provinces have found themselves raising a glass more often. B.C. was next at 22 per cent, followed by 17 per cent in Quebec, and 16 per cent in the Atlantic.

Overall, Statistics Canada found that almost a quarter of those who drink say they’ve been drinking more since the pandemic started. Almost the same proportion, though - 22 per cent - say they’re not drinking as much as they did before.

Those who drink more often gave stress (58 per cent), loneliness (58 per cent), and boredom (60 per cent) as reasons, while those who said they’re drinking less tended to say they made a resolution to improve their health or lose weight. Others though noted that they were largely social drinkers, and opportunities to socialize during lockdowns have been few and far between.