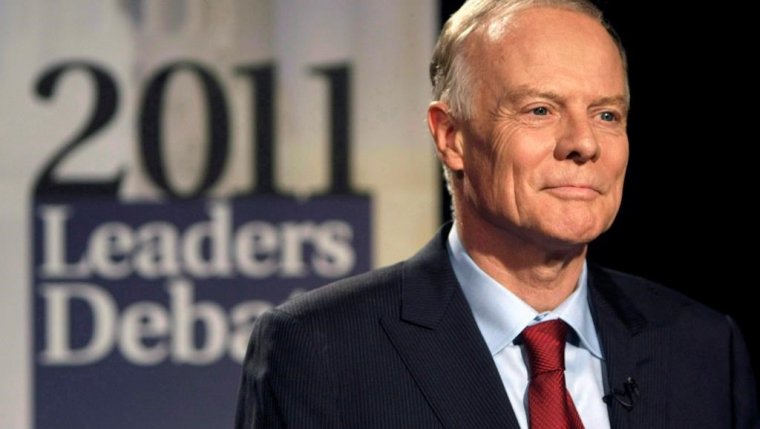 WINNIPEG — A move to ban discrimination based on weight and size under Manitoba’s human rights code has moved a step closer to becoming law, although the Progressive Conservative government has not yet committed to passing it.

Liberal legislature member Jon Gerrard has tried three times to get support for a private member’s bill that would add weight and size as grounds for human rights protection. He didn’t get any support for his previous two attempts, but the Tories have now voted in favour of sending Gerrard’s bill to a legislature committee for public hearings Wednesday night.

"There’s no guarantee it will pass all the way, but we believe we’ve got some really good presenters at committee stage and we’re hopeful," Gerrard said Tuesday.

Justice Minister Cliff Cullen would not make any promises beyond listening to what people have to say.

"We will reserve comment until we’ve had the opportunity to listen to Manitobans at committee," Cullen said in a brief written statement.

"We look forward to discussing ways to better ensure that all Manitobans are treated fairly and equitably."

Gerrard has long said overweight people need protection because many have been bullied, shamed, passed over for promotions or denied health−care services.

The bill also proposes protection for people with dwarfism.

Lindsey Mazur, a dietician and spokesperson for Manitobans Against Weight Stigma, said the proposed law is needed.

"Certainly I have heard about promotions and jobs being denied based on size," Mazur said. "This affects so many areas of society, all the way to our children and bullying."

Some people have been told they will not receive medical services unless they first lose weight, she added.

Across Canada, there have been human rights commission rulings in favour of obese persons, but they have been limited to people considered disabled because of their obesity.

In 2010, the Quebec Human Rights Commission ruled a morbidly obese woman was discriminated against by her condominium association when she was denied a handicapped parking spot.

Gerrard said people should not have to be obese to the point of being disabled before they can be protected from discrimination.