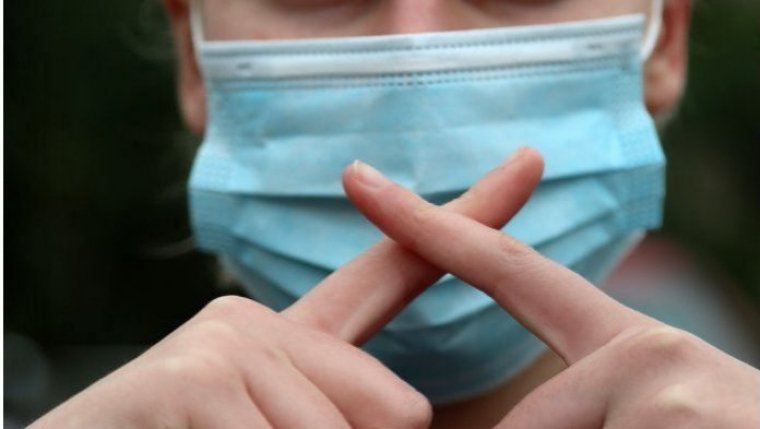 WINNIPEG - The provincial government is urging Manitobans to follow public health orders this weekend as Manitoba Justice continues its crackdown on rule breakers.

The province says enforcement officials are aware of upcoming rallies planned for communities across the province, and will be out in full force, recording surveillance video, and collecting other evidence to support any charges that may be laid. A minor easing of restrictions that begins on Saturday limits public outdoor gatherings to a five people.

People's Party of Canada Leader Maxime Bernier is expected to speak at one of those events, despite public health orders prohibiting all large gatherings. Bernier’s visit includes a stop in Winkler today after earlier trips to Niverville and Morden. Winkler Mayor Martin Harder says he’s concerned the rallies will contribute to division in his city, calling the events “very inappropriate.”

Officials say they’ve been reaching out to rally organizers to remind them of gathering size requirements, and warns participants that they’ll be monitored. The province notes investigations into previous gatherings and rallies are continuing, and officials expect additional charges may be laid in connection with those as well.

Meanwhile, the province has updated its travel restrictions for Manitobans who are fully vaccinated. Current public health orders now exempt anyone without symptoms who received their second dose of the COVID-19 vaccine at least two weeks prior to travel from being asked to self-isolate for 14 days after they return to Manitoba from other provinces. The new travel restrictions also waive isolation requirements for children under the age of 12 who arrive in the province with someone who is fully vaccinated against the virus.

Current orders under the Public Health Act are available here.