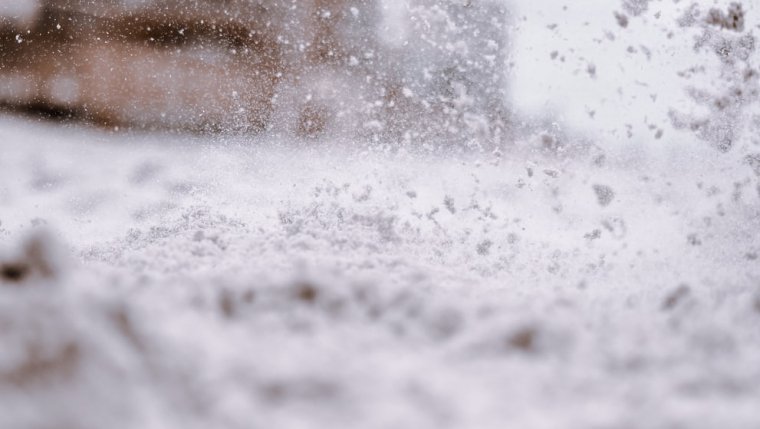 WINNIPEG - Enjoy it while you can: Environment Canada is projecting some sunshine and a high of 18 in parts of Manitoba this week, but those conditions aren’t expected to last long into the weekend. Clouds will descend over much of the prairie between Friday and Sunday and bring in wintery conditions and a big temperature change for at least some of the province. A dangerous blizzard is possible for some areas, with winds gusting to 80 km/h and heavy, potentially record-breaking snowfall on its way to parts of the Prairies. Arctic snow-laden air will likely arrive in Alberta on Friday pushing its way east, while Environment Canada says a “Colorado low” low-pressure system coming from the south is also on its way. Both systems are likely to hit the southern portion of our province with strengthening gusts of wind by Saturday night.

Very heavy snow - up to over 60 cm - is being predicted for parts of the prairies, and meteorologists are warning the storm could shut down highway travel in the region. The weather experts say motorists should review the forecast before heading out this weekend, watching drifting snow and dangerous whiteout road conditions, including along Highway 1.

While it’s hard to predict where the dividing line between snow and rain will form in the province, the Winnipeg area will still see a high of 10 on Sunday, and has a higher chance of just getting rain and high winds Sunday night. The more substantial snowfall will likely hit the city on Monday, with temperatures dropping below freezing overnight. Brandon, however, will feel the brunt of the prairie storm from the west sooner and a little more strongly, with overnight clouds from Friday evening sticking around sticking around all weekend, periods of rain and snow lasting pretty much all day Sunday and Monday, and temperatures dipping as low as -13 Monday night.

No matter when the snow arrives, Manitoba RCMP are reminding drivers to use caution. There have been 28 per cent more highway deaths this year than last, 47 per cent of them involving impaired driving, and 27 per cent with high speed playing a role. Officers are urging motorists to drive safely and carefully according to road conditions.

For those who might need an earworm to remind them of the importance of slowing down in icy or low-visibility conditions, there’s this parody: