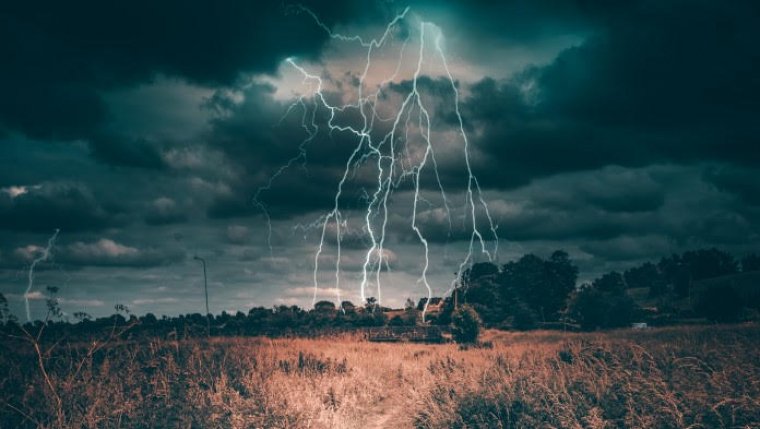 WINNIPEG - Environment Canada says a chance of severe thunderstorms is on its way to parts of Manitoba, bringing a full week of highs below 30. The federal forecaster says a cold front is making its way east from Alberta, where temperatures have been hovering in the teens over the past month.

Winnipeg will see the thunderstorms arrive early by Monday evening, and it’s possible that a large portion of southern Manitoba will as well. The cold front is expected to clash with a warm front coming in from the south today, creating a risk of hail and strong winds by Tuesday.

There’s a chance another weather system could end up making its way into Manitoba on Wednesday or Thursday to pour more rain on wildfires and parched crops across the province. Temperatures in most of Manitoba should remain near-normal throughout the rest of the week.