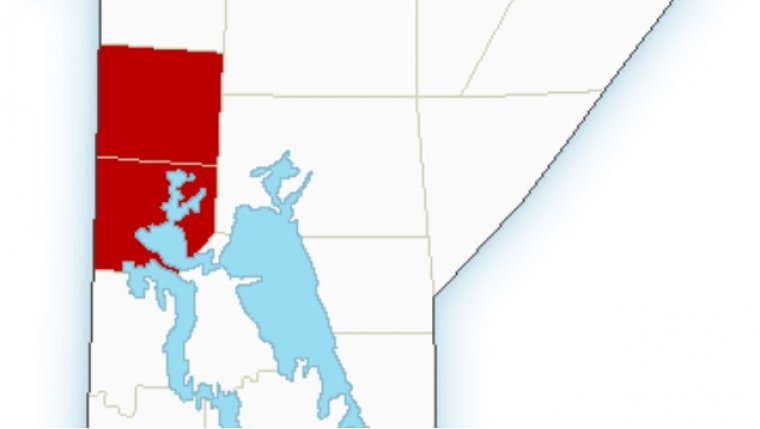 WINNIPEG - Environment Canada issued public weather alerts for parts of Manitoba Monday morning, with a prolonged heat wave moving in from one corner, and high levels of pollution blowing in from another.

The heat wave is beginning over west central Manitoba, with afternoon highs near 30 C early in the week, approaching 35 in some regions by the weekend. Evenings will bring little to no relief, as overnight lows will stay in the mid to upper teens, eventually warming to 20 by the weekend as temperatures in Manitoba increase throughout the week.

Winnipeg in particular will be impacted by a major high that will move in from BC where it caused a dangerous heat wave. That weather feature, which sent temperatures as high as 46.6 C, smashing previous records by 5 to 10 C, is making its way eastward this week, and will bring lots of sunshine to Winnipeg over the next few days, with a few clouds only sticking around until Monday evening, and virtually no rain in the forecast.

Meanwhile, large forest fires are burning about 85 km southwest of Red Lake Ontario, and wind is expected to change direction Monday night and Tuesday, causing high levels of smoke and air pollution to drift into eastern Manitoba, which the federal forecaster says could get even worse if the smoke descends to ground level.

Winnipeg will see a high of 27 on Monday with a humidex of 29, and a very high UV index of 9, and a low tonight of 12. Wind is travelling at around 20 km/h today, but will become light this evening, and stay that way for the next few days.