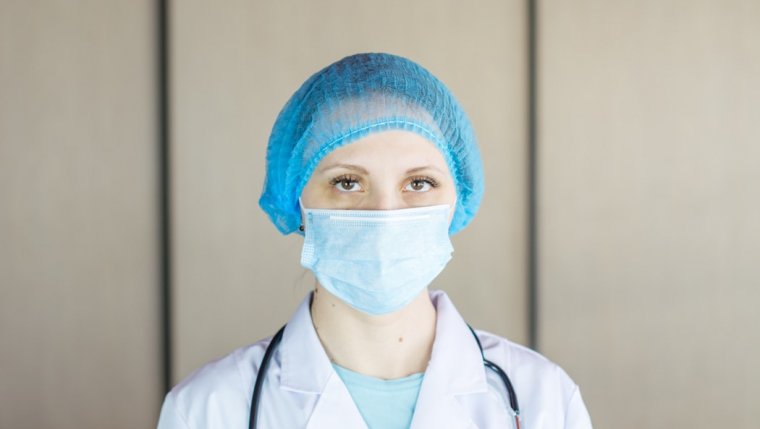 WINNIPEG - Nurses in the province are calling on Manitobans to wear white on Thursday to acknowledge the first anniversary of the COVID-19 pandemic. Manitoba Nurses, representing 12,000 health care staff from across Manitoba, says it’s important to reflect on the impact the pandemic has had on front line workers in Manitoba, including those who died, & loved ones left behind, those who became ill, & those whose mental health has taken a toll.

The province extended its state of emergency last Wednesday, as the anniversary nears, marking one year since Manitoba detected its first COVID-19 on March 11, 2020. The first state of emergency in response to the virus was declared on March 20, and has been the longest such emergency measure in the province’s history.

Infrastructure Minister Ron Schuler says the government continues to be cautious in its plans to reopen the province, and that the continued state of emergency is preventative, as transmission of COVID-19 and its variants continues. Public health officials are urging Manitobans to stay vigilant and keep practicing “the fundamentals” of disease prevention.

Meanwhile, the Public Health Agency of Canada says those same fundamentals, along with a 32 per cent vaccination rate, seem to be working very well at preventing the spread of influenza, the rate of which has been so low officials still can’t declare the start of a flu season. Flu season usually starts some time in November, but epidemiologists say they haven’t detected any proof that community transmission of the flu is actually happening in Canada. Laboratory-confirmed outbreaks of influenza still haven’t been reported, even though flu testing has been higher this season than in previous years. In fact, the National Microbiology Laboratory in Winnipeg says it has yet to receive its first sample of a 2020-2021 season flu virus to put under the microscope.