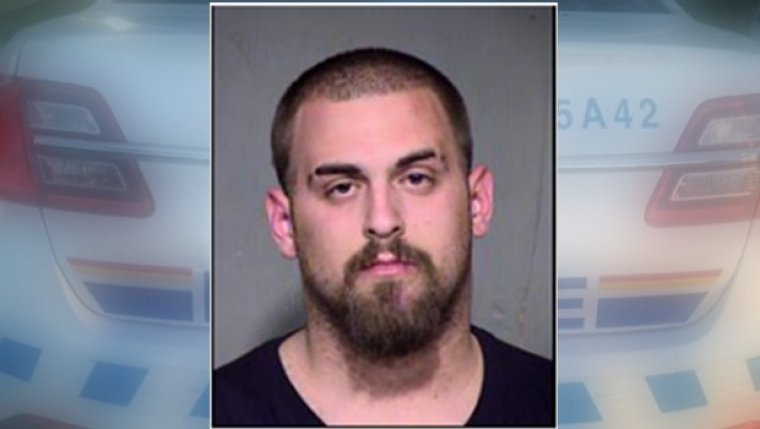 EMERSON - A man wanted in Texas for murder is believed to have crossed illegally into Canada during the week of June 24, 2019.

27 year-old Derek Whisenand crossed into Canada near Haskett, Manitoba before travelling to Winnipeg and possibly eastern Canada. A well as being wanted in Texas for murder, he is also the subject of a warrant for arrest in Canada.

Derek Whisenand is described as Caucasian, 6' tall, 230 lbs with brown eyes and brown hair. He was last seen with a black goatee. He is travelling with a large mixed breed dog, possibly a mix of a German Shepard and pit bull or boxer, brindle in color.

He may be armed and is considered DANGEROUS, and is NOT to be approached.

Anyone with information is asked to immediately call 911 or the RCMP Integrated Border Enforcement Team at 204-324-9177 or call Crime Stoppers anonymously at 1-800-222-8477, or submit a secure tip online at www.manitobacrimestoppers.com.