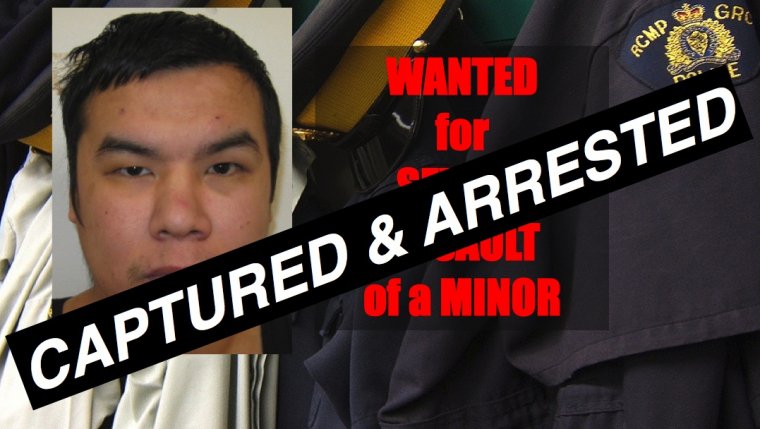 MANITOBA - The RCMP has captured Desmond Redhead who was wanted by police for sexually assaulting a female minor.

Manitoba RCMP Thanked the community, the media, and the public for your assistance.

MANITOBA - RCMP are searching for the man who sexually assaulted a minor.

Monday, June 18th, Shamattawa RCMP received a report that a female minor was sexually assaulted by a man known to her.

Police quickly identified Desmond Redhead, 27-years-old, as the suspect. Mounties immediately went to local media to advise people in the community to be vigilant and also to ask for any information about the whereabouts of Redhead. 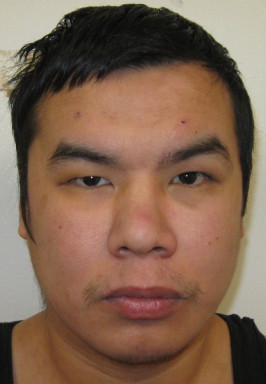 A warrant has been issued for his arrest in relation to this incident.

RCMP currently have multiple resources in the community searching for Redhead, including RCMP K-9 as well more officers have been brought in from outside the community.