Wanted For Murder Of Mom & Kids 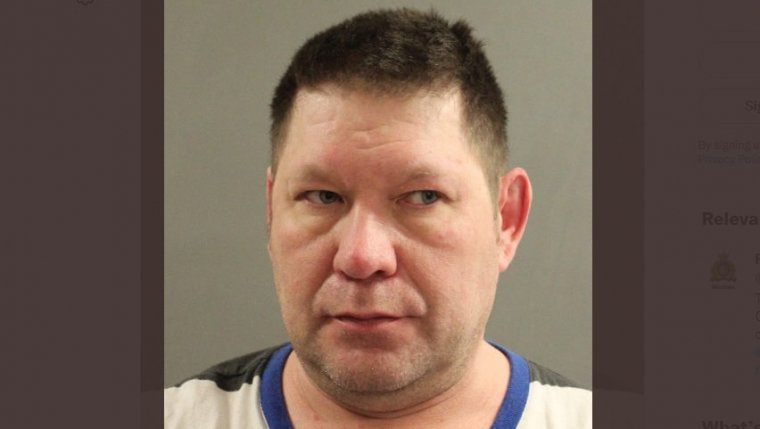 WINNIPEG - Police are searching for man who's wanted in the deaths of his wife and two young kids.

The bodies of the 32 year old woman, her six year old daughter and her three year old son were found in a Portage la Prairie home after firefighters extinguished a blaze.

He's been spotted in Winnipeg but the Mounties think he might return to Portage. He's considered dangerous and should not be appraocdhed.