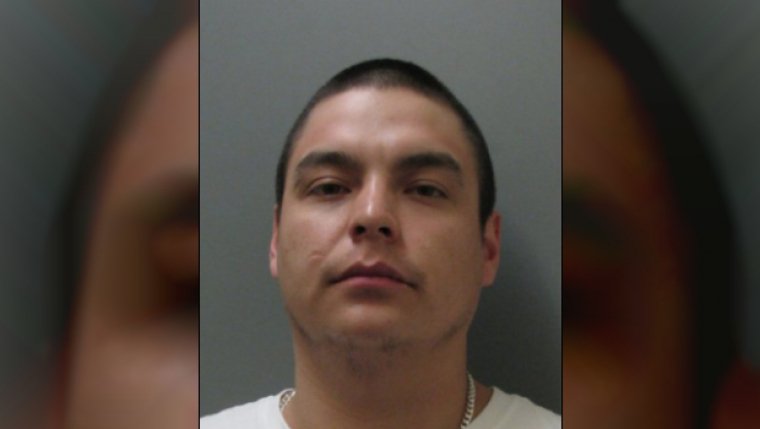 THOMPSON - RCMP are asking for the public's help in locating Howard Lobster, but they are also urging people not to approach him as he is considered dangerous.

Lobster, 26-years-old is wanted for assault and theft under $5,000. Mounties believe tat he could possibly be in Thompson or Portage La Prairie. 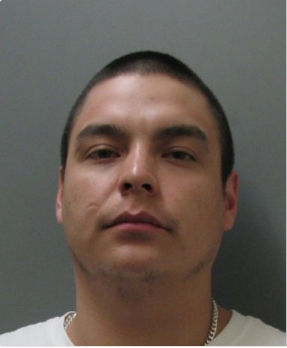 Police say Lobster has an Outlaw tattoo on his left arm, a flaming skull on left wrist, black design on left hand and a scar on cheek.

Anyone with information on Lobster's whereabouts is asked to call Thompson RCMP at 204-677-6909.