Wanted by RCMP for Robbery and Arson 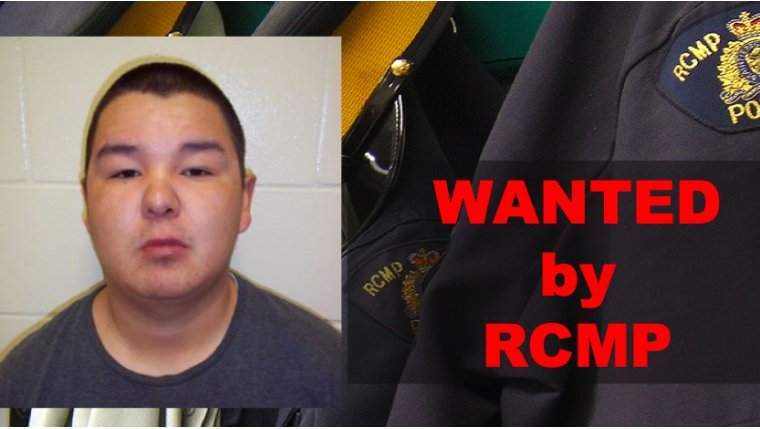 WINNIPEG - RCMP are asking for the public's help locating the suspect in a robbery and arson.

Police said an early morning arson at store in Moose Lake was also a robbery. Mounties believe a suspect broke inside, stole large sum of cash and deliberately set fire to the store.

RCMP have have identified a suspect. A warrant of arrest has been issued for 28-year-old Bernell Ettawacappow.

Anyone with information on his whereabouts is asked to call Moose Lake RCMP at 204-678-2399.