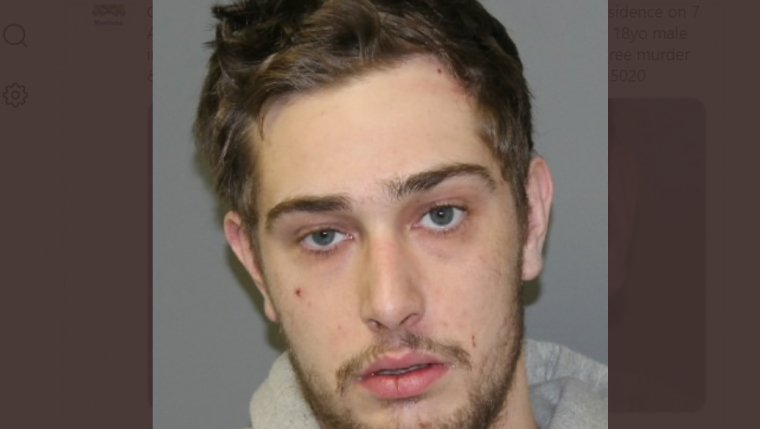 WINNIPEG - RCMP are looking for 23 year old Nicholas Ryan-McKinnon after the death of a man in Dauphin on the weekend.

Mounties responded to a stabbing call early Saturday morning and found a 32 year old man dead in a home.

Investigators later talked to a second man who was injured and made his way to hospital for treatment.

Ryan-McKinnon is wanted for second degree murder and assault.