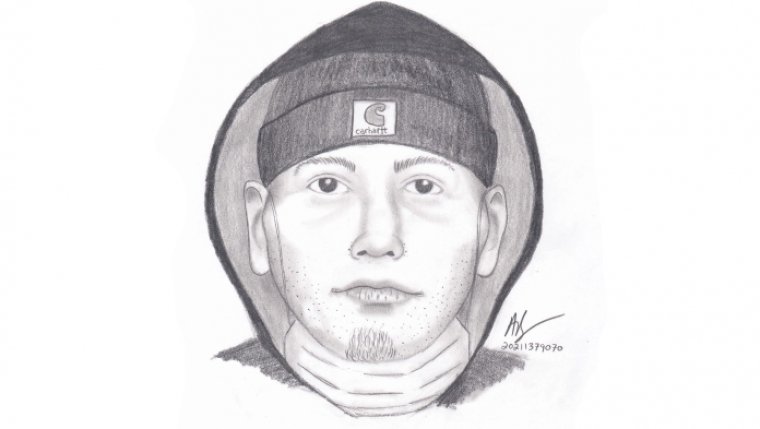 WINNIPEG - RCMP are sharing a sketch hoping a member of the public will recognize a suspect wanted in the sexual assault of a 16-year-old Manitoba girl earlier this week.

Thompson Mounties say the victim was walking home on a trail near Deerwood Park in Thompson on Monday night when she was grabbed and sexually assaulted by a man at around 9:30. The girl suffered injuries in the attack and was taken to a hospital in Winnipeg, nearly eight hours away.

The suspect is described as 5’8” tall, of average weight, and Indigenous in appearance, with thin eyebrows, a crooked nose, and a short beard. Investigators say the suspect was wearing a black Nike sweater, black pants, black “Air Force 1” shoes, a black toque, and a black medical mask around his neck.

Police note they have received no other reports of sexual assault in the area, but are cautioning the public to avoid wearing headphones while walking on trails, to avoid walking alone, and to be loud and yell for help if confronted. 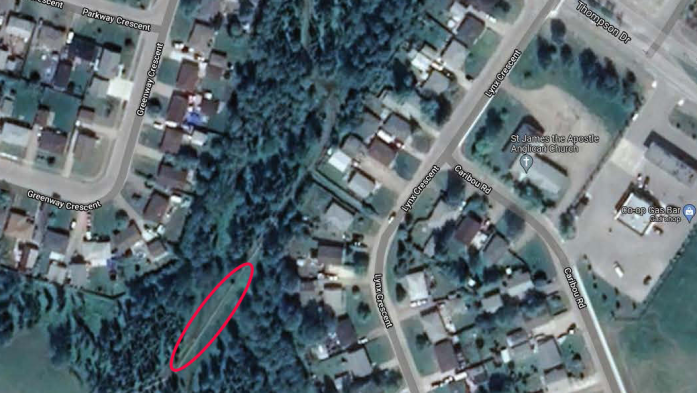