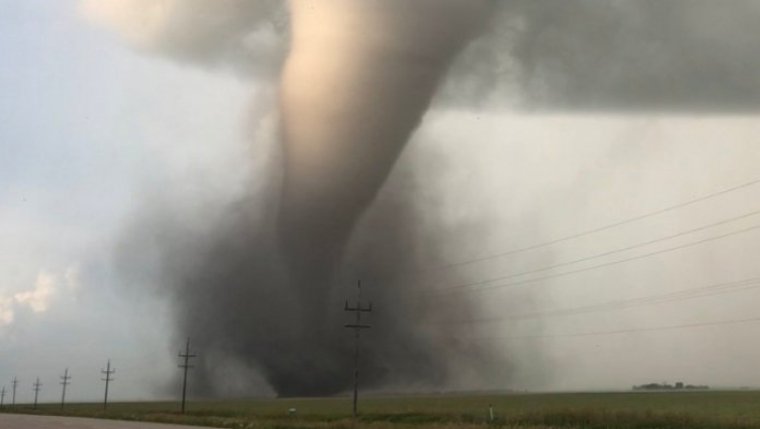 WINNIPEG - That tornado near Virden that killed two people a couple weeks ago has been upgraded.

It was originally rated an EF2 with wind speeds of 190 kilometres per hour.

However, Environment Canada now says it believes the twister was an EF3 with wind speeds of 260 kilometres an hour.

Carter Tilbury and Shayna Barnesky of Melita were killed when the vehicle they were in was picked up by the tornado and thrown into a field over a kilometre away.