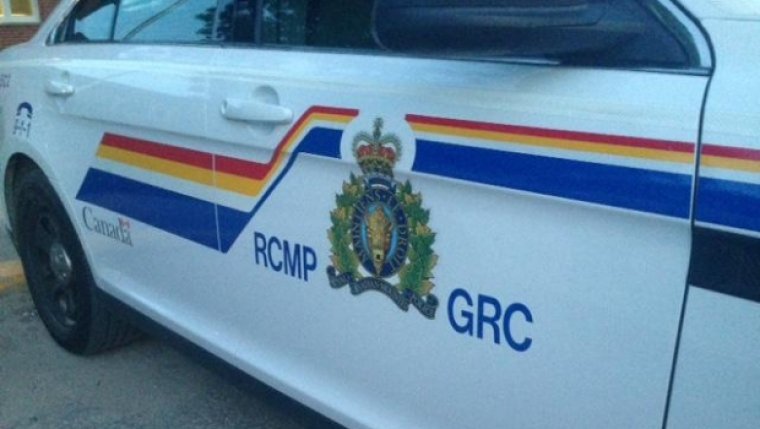 GRAND RAPIDS - Semi truck drivers travelling on highway 6 used their vehicles to block the highway as they waited for RCMP to arrive and deal with a violent and erratic man threatening to shoot people in the middle of the highway.

The incident began on February 23 at about 9:00 am. when the Brandon man, while standing in the middle of the highway, grew increasingly violent and at one point began punching and banging his head against the window of a semi truck while threatening the driver.

A number of concerned semi-truck drivers had stopped and used their vehicles to block off the highway while RCMP were en route.

When officers arrived on the scene the man, who was clearly agitated, refused police commands to get off the highway an all attempts to de-escalate the situation were ignored. Eventually, police were able to apprehend the suspect.

RCMP tracked the suspects footprints back to a vehicle about 1 kilometre away where they found a woman walking towards the car. When she was searched they found methamphetamine as well as a knife and other pills in the vehicle.

The investigation later determined that the two had been travelling in the vehicle together.

44 year-old Raymond Vidler from Brandon, was arrested and charged with Mischief, Possession of a Weapon for Dangerous Purpose x 2, and Possession of a Controlled Substance x 3.

A 42-year-old woman from Brandon was arrested and charges are pending.