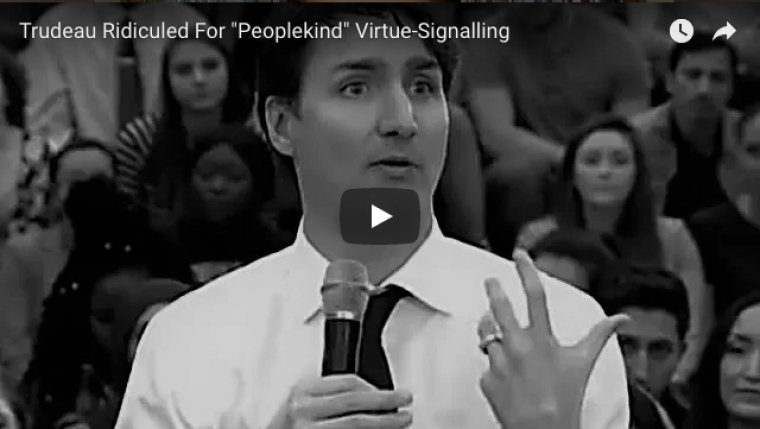 But that's not the only terrible thing he's said at recent town halls.

In addition to his horrible comments claiming there isn't enough money to support Canada's Veterans, he insulted millions of Canadians when he was asked by a concerned father why he's letting ISIS fighters return within our national borders."