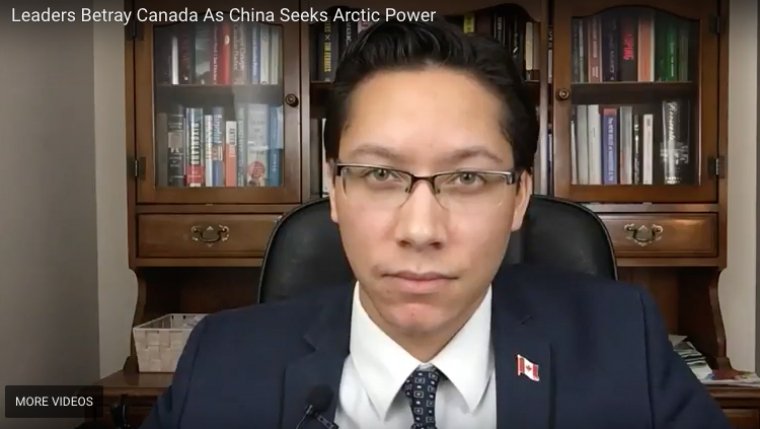 WINNIPEG, MB - "As China calls themselves a "near-arctic nation," they are making moves to expand trade routes and infrastructure in the north. Many are concerned that a military build-up by China in the arctic isn't far behind.

Meanwhile, Canada's armed forces have been starved of funding, and our nation has almost no military presence in the north.

As a result, the future of the north could be dictated to us by foreign powers, including China, unless we take action to strengthen our defences and assert true control and sovereignty over our national territory."

Click play to hear more from Spencer on this subject;