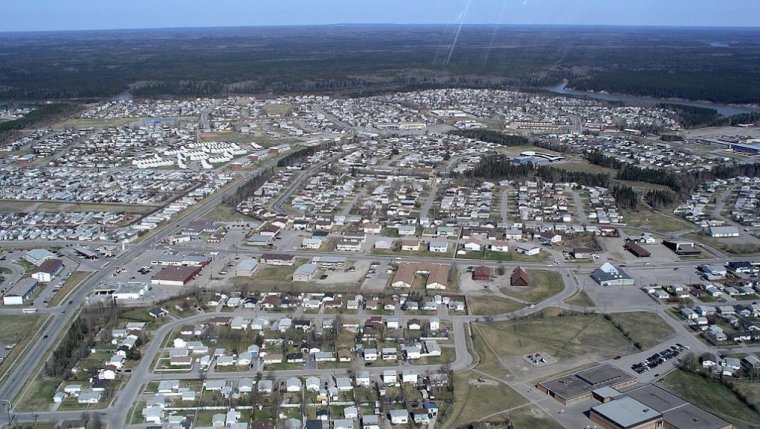 WINNIPEG - Just days after announcing a vaccination supersite will be set up at the Thompson Municipal Airport, the provincial government says there’s been a change of plans. The province says the centre, called a “Vaxport” in their Immunization Roll-out Plan, will still provide injections, but only to residents of the North’s fly-in communities. Residents of most other communities in the North will be vaccinated at the Thompson Regional Community Centre.

Officials in the Thompson area had concerns that the original partnership with the province presented too great a challenge. Thompson Mayor Colleen Smook says having two places where people can get their shots is easier to manage logistically, considering the airport is much farther from the centre of the city of around 13,000.

The recreation centre was recently used for a busy flu shot campaign, is within the city centre, and includes a newly-constructed 13,000 sq. ft. main concourse.

The Northern Health Region is seeing a major spike in COVID-19 cases and outbreaks, in which more than half Manitoba’s more 260 new cases were in northern communities like Thompson and Lynn Lake.