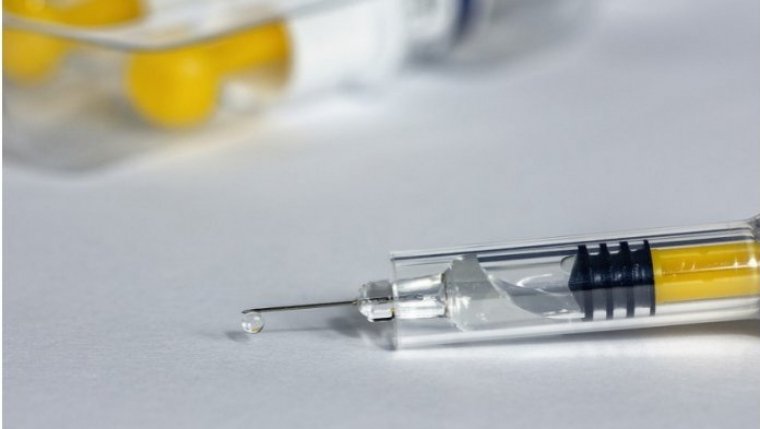 WINNIPEG - While Manitoba became the first province with a vaccination “supersite” at Winnipeg’s convention centre this week, setbacks there are adding to concerns about the pace of Canada’s COVID-19 vaccination progress. Officials working with staff at the RBC Convention Centre site worked to correct a case of miscommunication that saw hundreds of health care workers arrive at the wrong address.

The Manitoba government plans on administering 40,000 vaccine doses this month. The downtown supersite at 375 York Ave replaces a facility at the U of M’s Rady College of Medicine, where the first set of shots had been administered in 2020. More than 870 people had appointments on opening day, but poorly-worded reminders sent out during the weekend directed them to the former site at the university.

Officials with Manitoba Health say corrections were to be sent out Sunday evening, and everyone with an appointment got a text message reminder with the correct address three hours before their scheduled vaccination.

There’ve been more than 3,400 COVID-19 immunizations in Manitoba since mid-December. Flaws in the telephone immunization appointment line in late December have added to concerns around rollout logistics. At 250 doses per 100,000 residents, Manitoba has the lowest per-capita COVID-19 immunization rate in Canada according to a tracking study at the University of Saskatchewan.