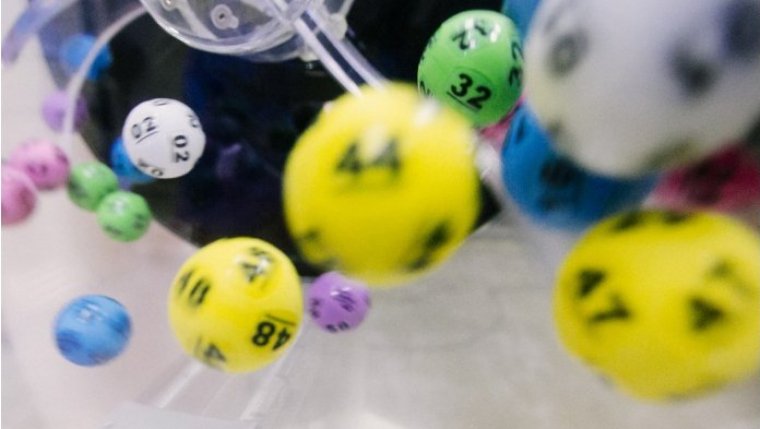 WINNIPEG - Manitoba Liquor and Lotteries which is running the province's vaccine lottery says winners will have to agree to having their names released if they want their prizes.

Anyone receiving a COVID-19 vaccine is automatically entered.

There are several grand prizes of $100,000 including three in Winnipeg and a number of post-secondary scholarships for young people.

Atwal says legal advice has been sought about contest rules but he coudn't comment on how they would fit under the provincial law that protects personal health information.