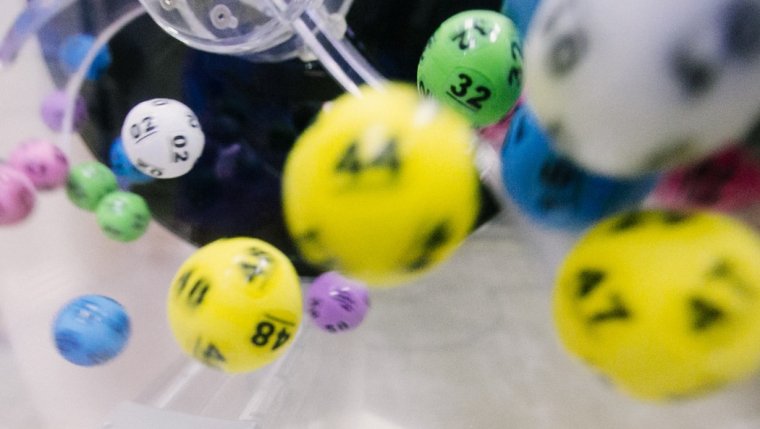 WINNIPEG - The provincial government is hoping a $2 million fund for cash prizes and scholarships will help convince the one-third of Manitobans aged 12 and up to make an appointment to get vaccinated against COVID-19.

Premier Brian Pallister says getting at least one dose of a COVID-19 vaccine by August 2, and having both doses administered by September 6, will give youth and adults in the province a shot at winning prizes up for grabs in two draws.

Each draw will be for three prizes of $100,000 in the Winnipeg health region, and one each of the same amount in the Prairie Mountain, Southern, Interlake-Eastern, and Northern health regions. For youth aged 12 to 17 across Manitoba, draws for 10 scholarships of $25,000 each will also be made. Every Manitoban who gets immunized will be entered into the draw for a chance to win once deadlines are reached unless they don’t wish to be a part of the incentive program, in which case they can opt out.

Manitoba reached a milestone this week as two-thirds of Manitobans 12 years of age and older had at least one dose administered. But data shows there’s a lot of variation in vaccine uptake throughout the province.

Recent research suggests only two per cent of people are outright refusing to be vaccinated, though, and that most are hesitant due to issues such as cultural concerns, challenges with getting to a vaccination site, language barriers, and a desire to better understand the science behind a vaccine before receiving it.