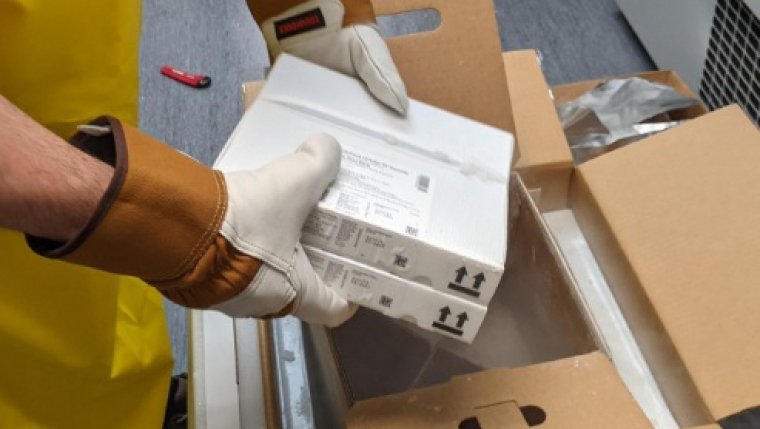 WINNIPEG - The Government of Manitoba is sending the province's First Nations their first shipments of the COVID-19 vaccine today. Premier Brian Pallister says 5,300 doses of the vaccine from Moderna are on their way for immunization campaigns at all 63 Manitoba First Nations.

The province says the shipments are the result of strong, respectful partnerships with First Nations leaders and the province’s public health experts, with the Assembly of Manitoba Chiefs having led a taskforce to select priority groups for the first round of immunizations. The groups selected include health care workers working in isolated or remote communities, residents and staff at long term and elder care facilities, those over the age of 60 in isolated or remote communities, and people over the age of 70 elsewhere.

Southern Chiefs Organization Grand Chief Jerry Daniels says this is a historic moment, calling those who responded to calls for more doses “treaty partners.” Assembly of Manitoba Chiefs Grand Chief Arlen Dumas says the first batches flew out this morning, citing consultation with residents and data collection as reasons for some delay. 26 First Nations communities have limited infrastructure and don’t have access by road, so the logistics of air shipment needed time to be figured out as well, Dumas said. The government says they’re planning to send another 5,300 doses to all 63 of those communities again next month.