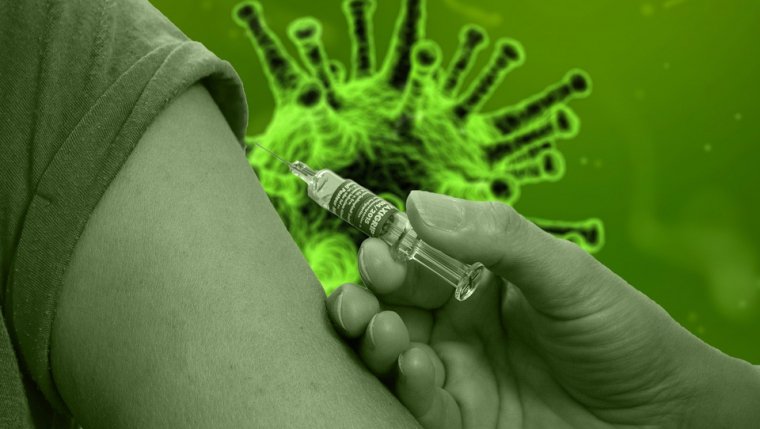 WINNIPEG - As many as nine doses of COVID-19 vaccine were thrown into a Winnipeg clinic waste bin this past week, as Manitobans line up to take the long-awaited shot made by Pfizer-BioNTech. Sources say a miscalculation of how many doses were needed led to the manager of the clinic at the U of M’s Brodie Centre at HSC asking for one more vial of the vaccine to be prepped. Nine prepared doses were unused by the time the clinic closed at 8:30 that evening. Nurses are said to have volunteered to use those doses, which must be used within six hours, to vaccinate more people, such as several public-health nurses in the building that had appointments for later in the week. The manager insisted the material be discarded instead, contrary to public health guidance.

The Public Health Agency of Canada says no vaccine dose should be wasted, and has encouraged administrators to find any eligible recipients if there are any doses left over, preferably those who are high risk. Chief Medical Health Office Dr. Brent Roussin has also stated officials “absolutely” don’t want any doses wasted, and the provincial government has suggested the creation of a list of backup recipients.

Manitoba has been able to make nearly 50 per cent more appointments to give people the vaccine because those administering it have been able to get six doses out of each vial, instead of the five the vials were expected to hold.