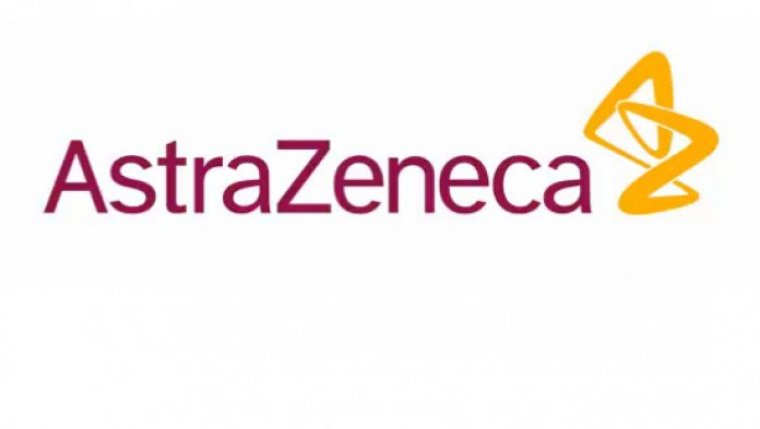 WINNIPEG - Health Canada says they’re watching investigations of the AstraZeneca COVID-19 vaccine closely, but have found no evidence that blood clots that followed inoculation reported in Europe were in fact caused by the vaccine.

Thailand and nine countries in Europe suspended the use of the AstraZeneca vaccine variety as investigations into the clots continue. But the European Medicines Agency says 30 blood clots among five million vaccine recipients is proportionate to the normal rate of blood clots among the general public.

Health care leaders in Canada meanwhile plan to go ahead in administering the doses unless directives from Health Canada state they found risks that outweigh the vaccine’s benefits.

The first 500,000 doses of the AstraZeneca have already been distributed across the country, but Health Canada says they were manufactured at a different plant than the one where the doses that were flagged in Europe were made. Health Canada says there have been no reports in Canada of blood clotting after a COVID shot.

Manitoba has begun to vaccinate the general population, with appointments now available for First Nations people 74 and up, and others aged 94 and up. The province’s vaccine task force says they’re going to gradually drop the minimum age requirement over the coming weeks, with all adults qualifying by August provided supply is available.