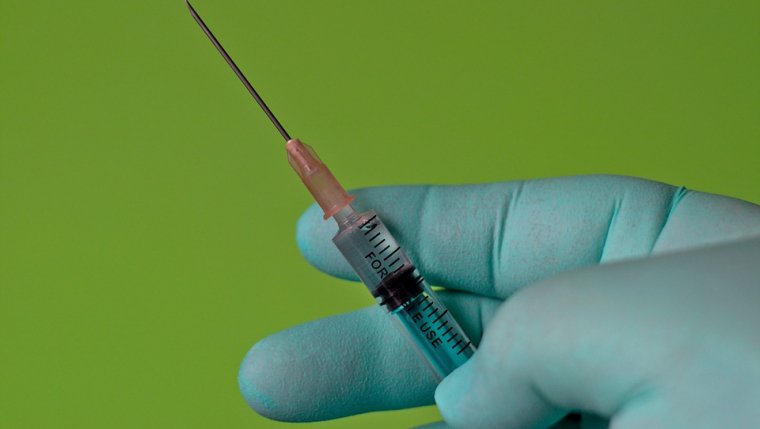 WINNIPEG - Experts and Manitobans are speculating about the timing of plans to reopen the province even further, as another vaccination goal milestone nears being met weeks ahead of schedule once again.

The province says in order to reach phase two of its reopening plan, 75 per cent of Manitobans will need to have received their first doses, and 50 per cent will need to have received their second. On Sunday, provincial data showed 74.7 per cent of Manitobans 12 and older had been given at least one dose of a COVID-19 vaccine, while a full 49 per cent had been given two. 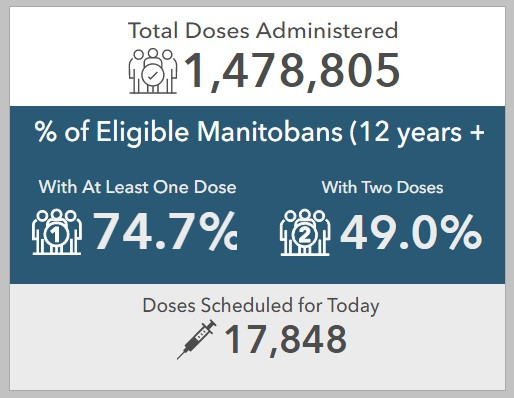 The province says it will expand reopening even further, eliminating most restrictions, if 80 per cent of Manitobans have been given their first dose, and 75 per cent their second, by Labour Day.

While fewer first dose appointments have been made recently, the number of Manitobans who have received their second jab per capita has nearly doubled in the span of just 14 days.

Manitoba reached its July 1 vaccination targets two weeks ahead of schedule, allowing some businesses to reopen at 25 per cent capacity before Canada Day. Sporting events are also reaping benefits, as Valour FC fans look forward to returning to IG Field for the first time in months this Wednesday. And as of today, fully vaccinated Canadians and permanent residents who visit other countries are now allowed to skip the 14-day quarantine that had been previously required by the federal government.