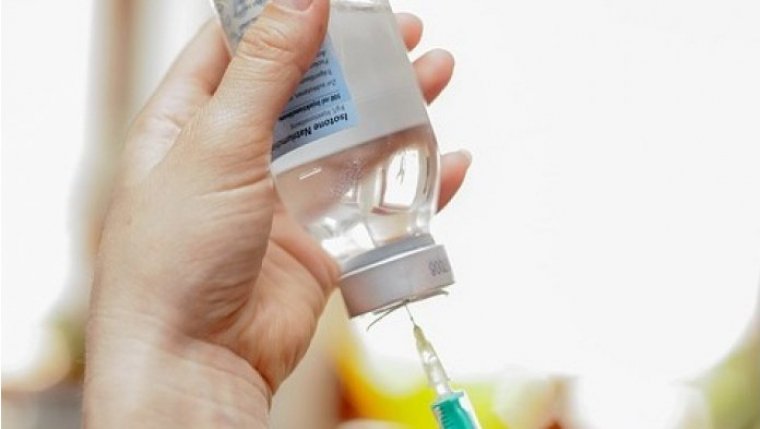 WINNIPEG - The province and Ottawa seem to have a difference of opinion when it comes to how long it's going to take to vaccinate all Manitobans.

Federal officials say they don't understand the provincial position that it's going to take until the end of the year to inoculate all adults in Manitoba.

Dr. Howard Njoo, Canada's deputy chief public health officer, believes all Canadians, including Manitobans, will be offered vaccination by the end of September.

The province says data received from Ottawa suggests only 74 per cent of Manitoba's adult population will get their shots by December 31st.