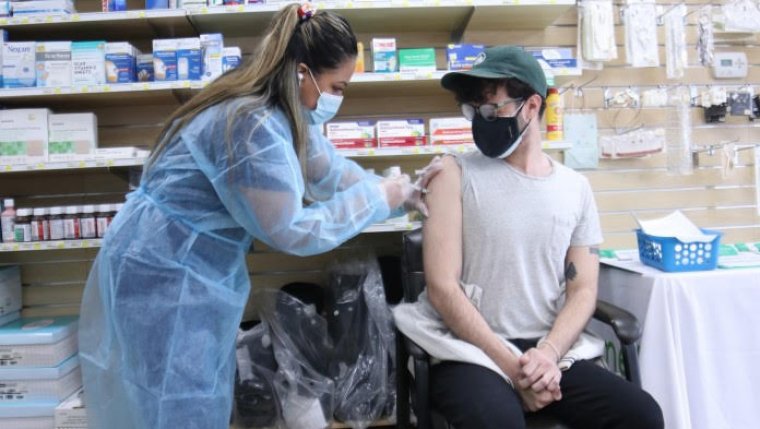 WINNIPEG - An organization representing post-secondary labour unions across the province is calling on universities and the Manitoba government to make COVID-19 vaccination mandatory for all staff and students when classes resume in September.

The Manitoba Organization of Faculty Associations says they passed a motion that calls on the province and all university administrators to implement a mandatory vaccination policy. The organization’s council, consisting of three representatives from each member association and a past president, says they believe a fourth wave looming, and COVID-19 variants presents a threat to the safety of students, faculty members, staff, and their families.

The province has already put vaccination requirements in place for those attending large-scale sporting events, cinemas, and, for those dining with people who aren’t in the same household, restaurants. MOFA president Scott Forbes says those requirements should also include colleges and universities, noting that doing so would seem legally permissible.

Seven colleges and universities have said that although they strongly recommend COVID-19 vaccination, they won’t be making it a requirement for students and staff, some of them citing the advice they had been given by lawyers. These include Assiniboine Community College, Brandon University, University College of the North, University of Manitoba, Red River College, Université de Saint-Boniface, and University of Winnipeg. The schools will all have hybrid in-person and virtual classes starting in the fall.

Meanwhile, over 400 universities and colleges in the United States have already implemented mandatory vaccines for students and staff.

The MOFA consists of faculty association members from B.U., Université de Saint-Boniface, the U of M, and the U of W, and represents approximately 1,600 academic staff.