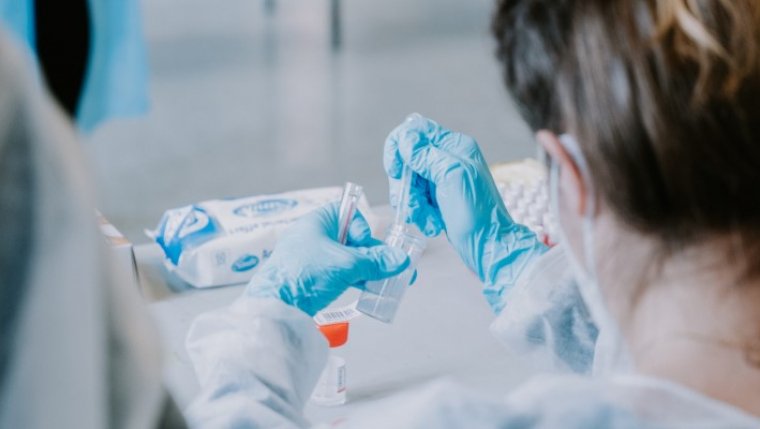 Canadians entering the U.S. currently just need to show proof of vaccination, but they must provide a negative molecular COVID-19 test to return to Canada. Grand Forks officials say they’ve been receiving a flood of questions from people who just want to drop by for a short visit. Health workers there say they want to remove barriers to the testing, which would otherwise add as much as $200 to a travel budget.

The Greater Grand Forks Visitors Bureau is asking visitors to call (701) 780-6358 between 7 a.m. and 11 a.m. Central Time to book their appointment to get their free PCR test, which can provide results in about two or three days.

Two hundred thirty-three km south of Winnipeg, the Greater Grand Forks area attracted large numbers of shoppers from Manitoba, depending on the exchange rate, before borders closed nearly two years ago. The Grand Forks Visitors Bureau is sharing a video to show Manitobans what makes their city grand.