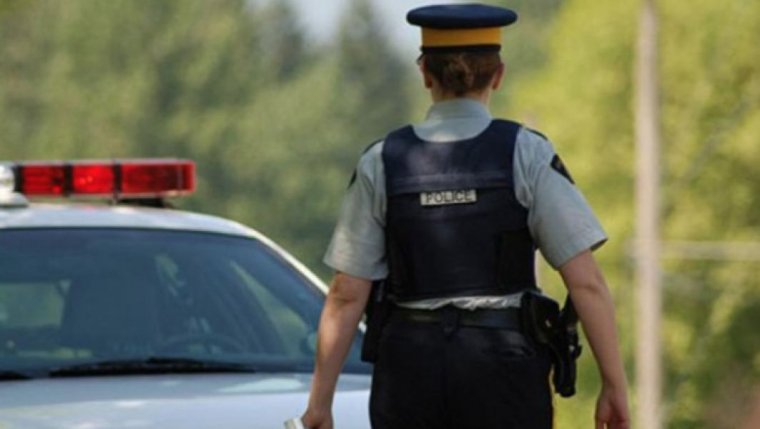 UPDATE – As previously reported on Manitoba Post, two missing hunters have been located, deceased, in a remote location in Lake Winnipeg south of Grand Rapids. Because of the remote area, it took some time to get to the hunters and confirm their identities.

The men were found together and the deaths do not appear suspicious. The second ATV has not been located, but it is believed to be in the water.

Autopsies have been ordered. Grand Rapids RCMP continue to investigate.