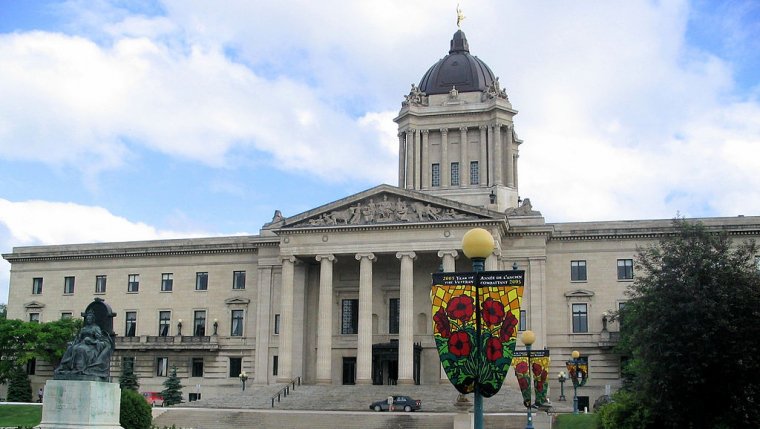 WINNIPEG - The province is asking colleges and universities to look at temporary layoffs to help the fight against CoVid-19. According to a memo, the cuts could be as high as 30 per cent. And the same thing is being asked of crown corporations and others who get money from the Manitoba government. The memo gives a timeline of four months and is asking for three possible plans for reductions of 10, 20 and 30 per cent. We could know more on this later in the week.