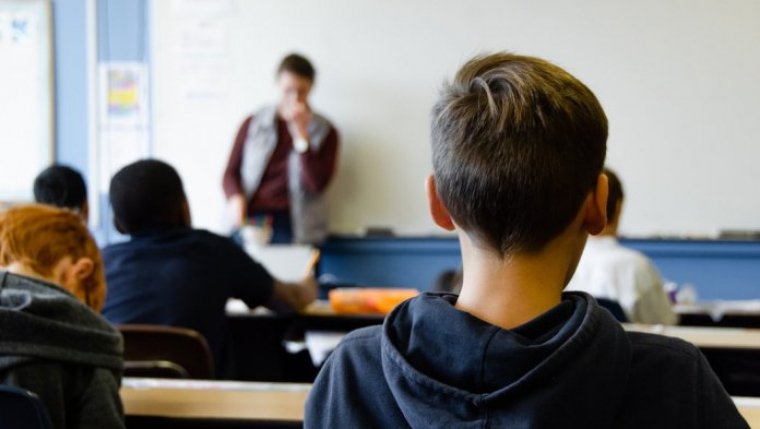 WINNIPEG - Manitoba's public teachers' union says, with a holiday break approaching, students and teachers aren’t getting enough time to prepare for changes to the province’s learning environment. Manitoba Teachers’ Society (MTS) President James Bedford says January’s two-week remote learning period for students announced by the province doesn’t go far enough, and wouldn’t enhance student and teacher safety. He says MTS had suggested that all schools be moved to the Critical level on the pandemic response system for two weeks, regardless of the presence of an outbreak, instead, which could also trigger remote learning. Bedford says the province should also mandate that all students in the Manitoba education system wear masks.

The province is implementing two weeks of remote learning for students in Grades 7 through 12 following the break to help prevent the transmission of COVID-19 beginning January 4, while providing parents of students in K to Grade 6 with the option of moving their kids to remote learning during the same period. Education Minister Kelvin Goertzen says the $10 million Provincial Remote Learning Support Centre will help with the transition, and the province is in the process of hiring more than 100 teachers, 20 EAs, and about 20 clinicians and IT support staff.

The province says it has fully allocated both its $100 million Safe Schools fund and the $85.4 million in federal funding the province received in late August, including $12 million for personal protective equipment, and more than $9 million already spent on additional staffing, with plans to spend a total of $67 million on new hires by next year.