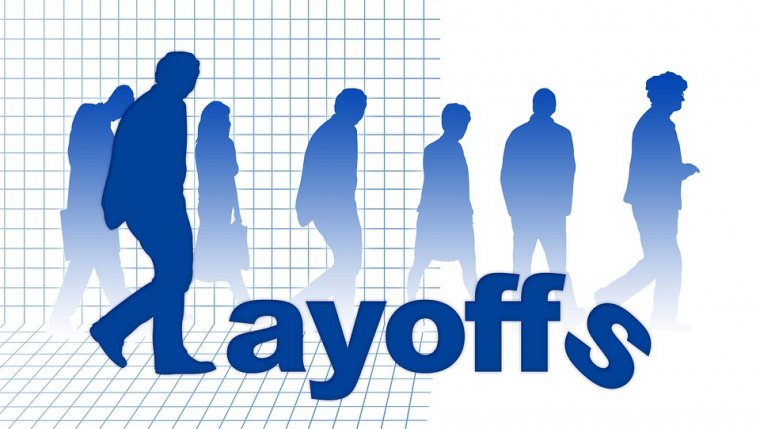 WINNIPEG - Stats Canada says Manitoba’s unemployment rate was better than the national average, but it’s going up. National unemployment was at 8.6 per cent last month, and while Manitoba’s is a little lower at 8.2, it isn’t doing as well as it did in November, when the rate was 7.4 per cent.

Much of Manitoba’s economic recovery is seen outside of the capital region, as Winnipeg’s rate of unemployment has tended to be higher than it is in other parts of the province. It was 8.1 in the city in November, and rose to 8.4 per cent in December.

Statistics Canada also says the economy lost 63,000 jobs in December in its first monthly drop since April as public health orders across the country during a second wave of COVID-19 take hold. Full-time employment actually went up by 36,500 jobs, but a loss of 99,000 part-time jobs took its toll.

Contributing to the tumble in job numbers is the continued ill fate of the nation’s airline industry. On Sunday the Winnipeg Airports Authority requested on-site COVID testing at Richardson International Airport, and a federal policy announced December 30 will require a negative test result for all passengers before they can enter the country. Calgary-based WestJet, Canada’s second-largest air carrier, says they’re laying off 1,000 employees, citing miscommunication by the feds as the reason. The company also has offices in Toronto, Vancouver, Edmonton, Halifax, and Winnipeg.