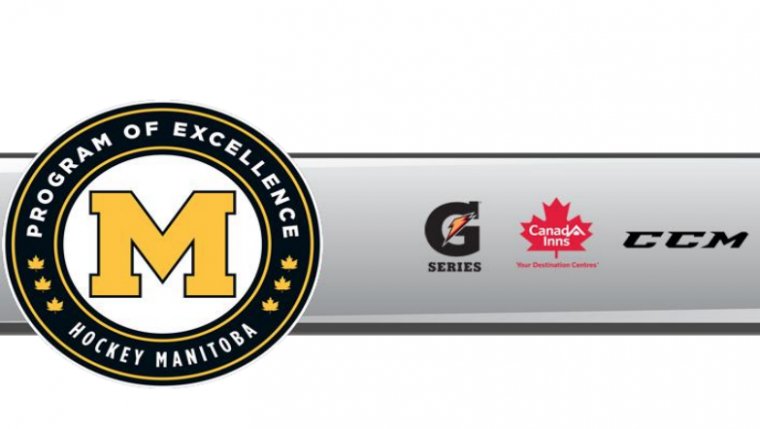 WINNIPEG - Hockey Manitoba is pleased to announce the roster for the U18 Female Team Manitoba who will now go on to participate in the 2019 Canada Winter Games in Red Deer, Alberta February 24 - March 2, 2019.

The 2019 edition of the U18 Team Manitoba features a wealth of talent from across the province. The roster is highlighted by seven returning players including Sarah Dennehy (Winnipeg) and Olivia Cvar (Stonewall) who will be participating with Team Manitoba for the third straight year. Also included on the roster for this year are goaltenders Raygan Kirk (Ste Anne) and Julianna Thomson (Winnipeg) who attended the Hockey Canada U18 National Team Camp in August with Kirk going on to represent Team Canada at the 2019 U18 Women's World Championship in Osaka, Japan.

The roster for the U18 Team Manitoba sees a split of 6 athletes from Winnipeg and 14 athletes from the rural regions within the Province. Representation on the roster is spread between the prep school programs and the MFMHL.

The U18 Team Manitoba will be led by Head Coach Reid Sloan (Morden) who will be attending his second Canada Winter Games as a coach with Team Manitoba. Filling out the coaching staff is Jordan Sobkowicz (Winnipeg), who will be attending his first Canada Games and Sarah Zacharias (Winnipeg) who returns after serving as an assistant coach with Team Manitoba in 2015 and 2016. Support staff for 2019 are goaltending coach Gord Woodhall (Winnipeg), equipment manager Riley Kosmolak (Steinbach) and athletic therapist Brenna Cyr (Selkirk).