U of Winnipeg Swampy Cree App 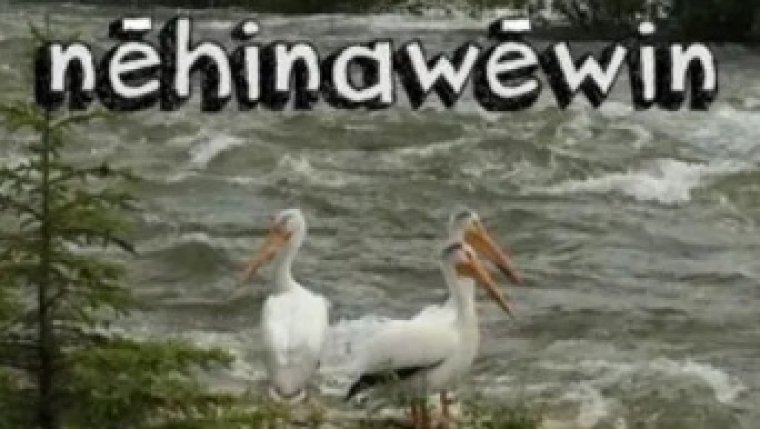 WINNIPEG - An education student at the University of Winnipeg hopes his new Swampy Cree app will preserve the language.

He says after working on the app for almost three years, it's finally available for free on Apple devices.

The app has thousands of words and phrases as well as audio of how they are said so people can learn the disappearing language.

Adams says the U of W kicked in some funding for the app which has improved his own ability to speak Swamp Cree.