U of W Wants an Indigenous Artist to Create a Podium 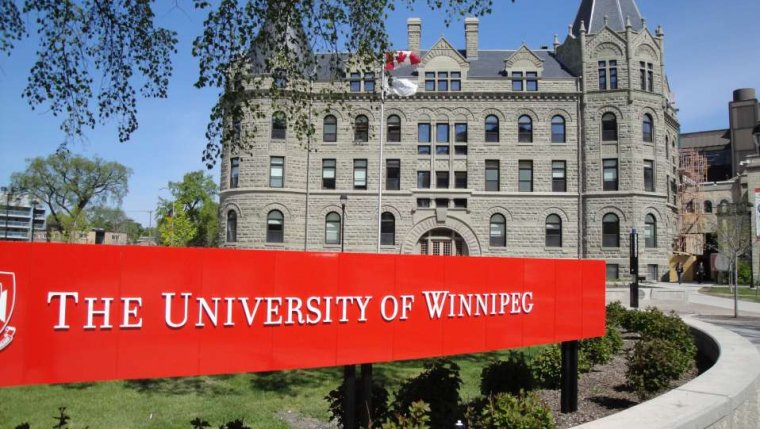 WINNIPEG — The University of Winnipeg has put out a call for an Indigenous artist to create a podium for special events such as convocation.

The university has $15,000 to spend on a piece that reflects the location of the university on Treaty 1 territory and on the homeland of the Métis.

"We understand that Winnipeg, in particular the heart of Winnipeg where we are, has been a meeting place for many different nations for thousands of years," said Jarita Greyeyes, the university’s director of community learning and engagement.

The funding was provided by a donor who wants to remain anonymous, she said.

The university is committed to incorporating Indigenous culture, she said, which includes changing how things operate and also how certain things look.

At the most recent convocation, Indigenous students were given the opportunity to wear a sash designed by Anishinaabe artist Destiny Seymour based on patterns found in ancient pieces of pottery unearthed around Winnipeg.

A new Indigenous−designed podium is an important step towards recognizing the value of Indigenous knowledge, Greyeyes said. It will also be a powerful symbol for Indigenous students to see their culture reflected at the university’s most important events.

"I think it would have meant a lot to my family to see that symbolism and those teachings that our family really lives by and appreciates," Greyeyes said, reflecting on her own University of Winnipeg convocation.

"It would be great to see some of those things represented in those major ceremonies on campus."

Proposals must be submitted by July 27.