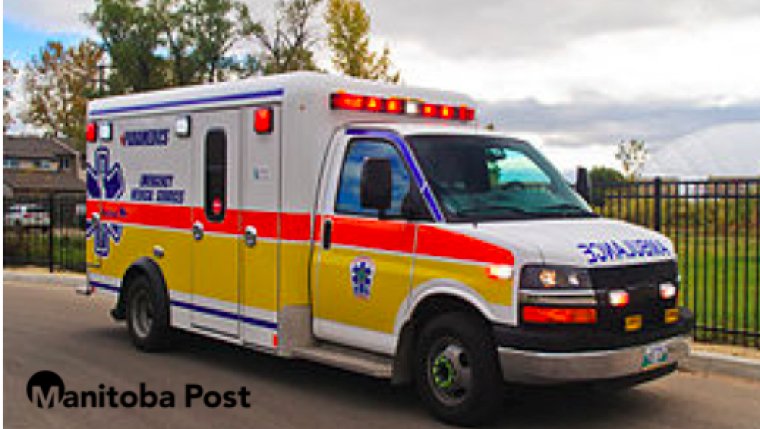 SHAMATTAWA - A two year-old child has died after being struck by a vehicle near his home in Shamattawa.

The driver was driving her vehicle around the rear of the home on Jackfish Road at about 4:00 P.M., when the boy suddenly appeared and she could not stop in time to avoid hitting him.

The child was transported to the nursing station where he was pronounced deceased.

Alcohol and speed are not considered factors in this collision.