Two Workers Freed From Train After Being Trapped for Hours 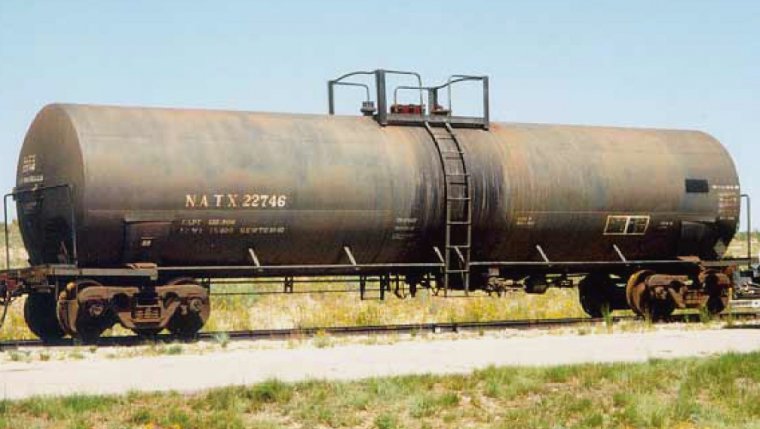 Deputy Chief Selby Brown says the workers were trapped in the train for hours as first responders tried to free them.

He says one of the people sustained serious injuries in the incident, after the train went off the tracks on a washed−out trestle bridge in a swampy area at about 6:30 p.m.

Brown says the train was carrying a mix of butane and petroleum gas, and no leaks were reported.

File photo not associated with the story above