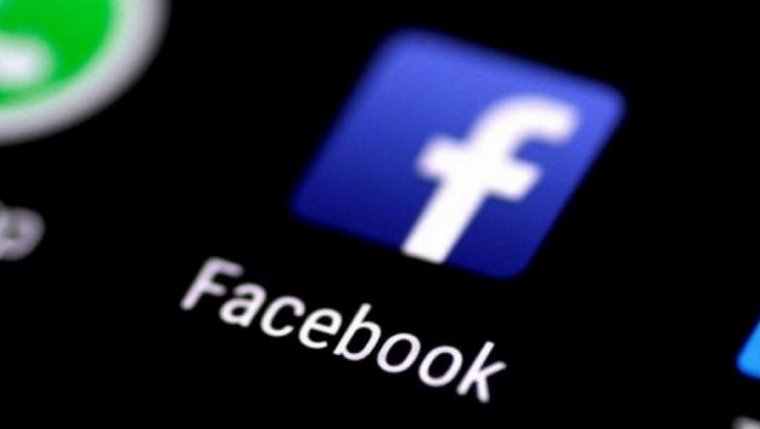 FLIN FLON — Two women have been charged with inciting hatred after someone proposed having a "shoot a Indian day" on social media in northern Manitoba.

RCMP say the women, along with another who has not yet been arrested, posted hateful messages on Facebook after vehicles were vandalized in Flin Flon.

Police are not identifying the women until they are formally charged in court.

The charges include uttering threats and public incitement of hatred.

Earlier this week, a Facebook account under the name Destine Spiller posted photos of a vandalized car and said Indigenous people would be killed.

The post also proposed a "shoot a Indian day", and another Facebook user applauded the idea and said it was time for a purge.

She said she was going to "kill some Indians when I get home."

Urban Trendz Hair Studio, a salon in Flin Flon, posted on its Facebook account that it had let go of an employee following the social media posts.

"Our business has a zero−tolerance policy when it comes to any form of discrimination or racism. The person in question is no longer employed by us."

The area school division also condemned the online messages and said one of the women involved had previously worked there.

"Any person or persons expressing such views does not represent the values of our division and will not be employed in any capacity with the school division. The individual making the comments is no longer an employee of our division and has not been for some time."