Two Rollovers on Hwy 59 Within Minutes of Each Other 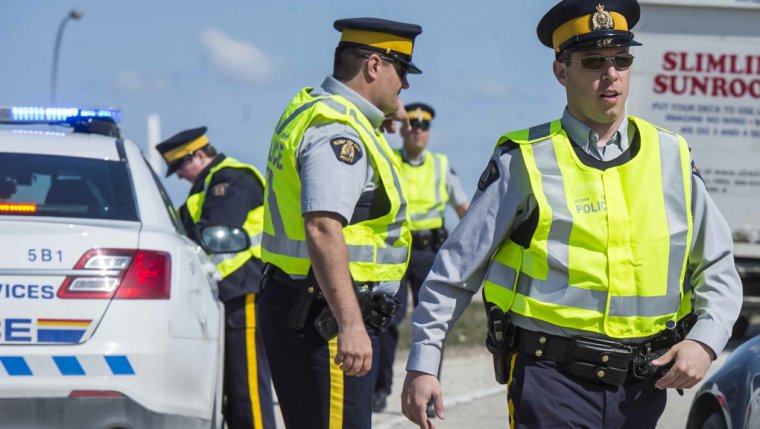 WINNIPEG - Three people were injured Friday in two separate single-vehicle rollovers on highway 59 that happened with five minutes of each other.

RCMP said the first rollover was a pickup truck that lost control just north of Scanterbury, shortly after 5:30 PM. The truck rolled into the west ditch and became partially submerged in water.

The two men were taken to hospital, the 41-year-old in critical condition, the 35-year-old was in serious condition.

Mounties believe alcohol was a factor in the collision.

A 59-year-old woman, from the municipality of St. Clements, was driving when she hit the shoulder and overcorrected, which caused her SUV to roll into the east ditch.

The woman was taken to hospital with non-life-threatening injuries.