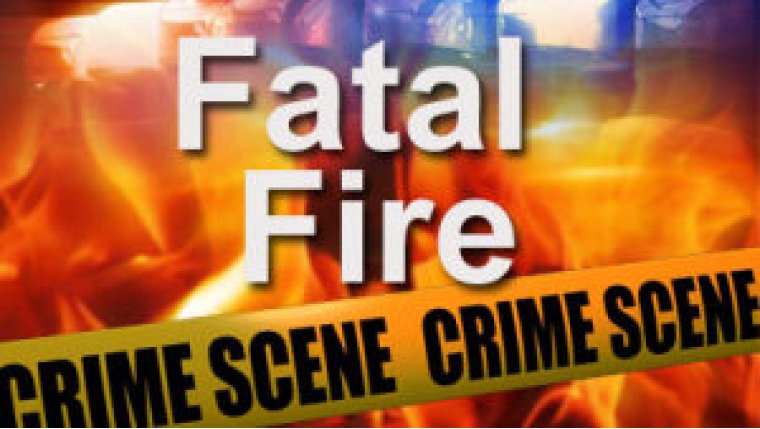 NORWAY HOUSE - A house fire in Norway House yesterday took the life of two people, one of them a child.

When RCMP responded to the fire at about 2:30 am, the house was already completely engulfed in flames. Several people had managed to get out but a five year-old child and a 45 year-old male were missing.

Once the fire was out, fire personnel located two bodies inside the residence. The bodies are believed to be those of the child and male adult. Autopsies are scheduled.

The Office of the Fire Commissioner along with the RCMP continue to investigate.