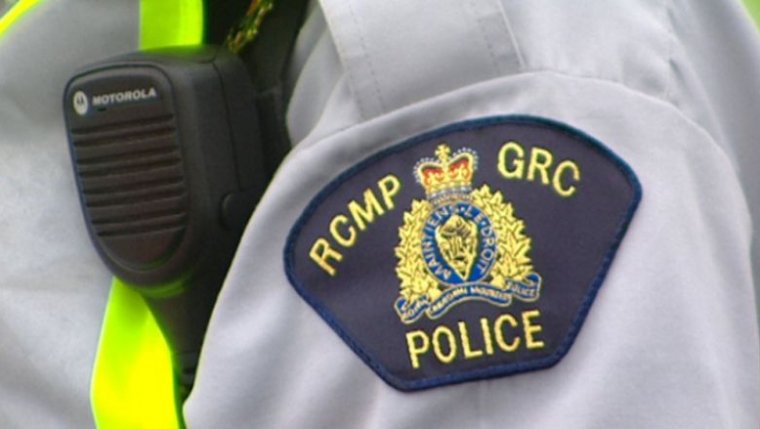 MANITOBA - Moose Lake RCMP are investigating the circumstances behind the deaths of two men who were boating.

Police said they were advised of two overdue boaters on October 14th. Since then they have determined that five fishermen in two boats left Moose Lake at 2:00 pm on October 13th and headed towards the Big Island Camp, approximately 10 km southeast of the community. However, only one boat carrying three fishermen arrived at the camp.

The weather overnight was extremely poor with blowing snow and high winds. The following morning, several local residents went looking for the boat and the two missing men.

Sunday afternoon RCMP were advised the missing boat had been located and that the two men, aged 39 and 49, both from Moose Lake, were found dead in the boat.

The 22-foot boat was on the gravel shore and was partially submerged in water when it was located.