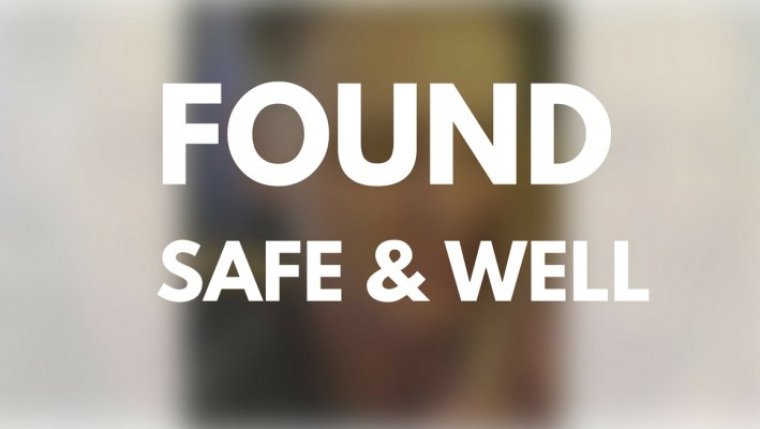 UPDATE - RCMP have confirmed the two missing boys have been safely located.

NEEPAWA - RCMP are asking for the public's help locating two missing children that may be in the Winnipeg area.

RCMP said the were not returned to their mother on August 6th following a visit with their father. Since then police have been actively searching for Jason Shultz, age 11, and Eric Shultz, age 13, both from Neepawa.

The boys father, David Ronald Shultz, age 50, is believed to be with the children. Shultz could be driving a silver Chevrolet Silverado pickup truck, with Manitoba licence plate: GHK 319. Shultz is described as Caucasian, 5'8", 150 pounds, with light brown hair and brown eyes.

The children were possibly last seen in Portage la Prairie on the morning of August 10, 2018. They may now be in Winnipeg or the surrounding area.